Excerpt about immigration effects sovereignty:
The laws of economics limit the ability of governments to arbitrarily set price controls, too, so does that mean the United States is not a sovereign country? Will we not be a “sovereign people” until we declare our independence from scarcity, gravity, mortality, psychology, and all of the other inconvenient limitations on human behavior? 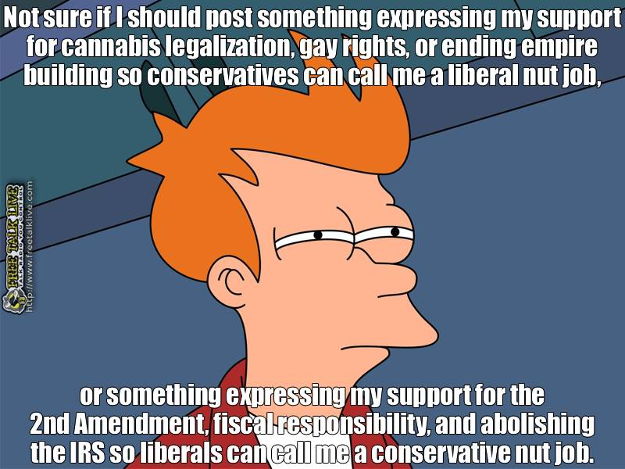 Thanks to Tim O’Brien for posting on Facebook
source

So what does this have to do with Bernie Sanders and Donald Trump?

I would argue that they are both “nationalist socialists.” That is, they both embody key elements of fascism. They both think the nation comes first, and they both think the United States is an organization (not a spontaneous order) that should be under someone’s control.

The difference is that Sanders sees both the problems and the solutions from the workers’ perspective, so he’s focusing on both the exploitation by capitalists and keeping immigrants out to protect the wages of US workers. The losses to US workers matter more than the large gains to foreign-born workers coming here.

Trump sees all of this from the CEO/owner/capitalist perspective. He thinks the United States is, or should be, like a big firm where we all work together for a common goal. He envisions himself as the CEO, negotiating deals with other countries as if they, too, were just big corporate firms. But nations are not firms — they are spontaneous orders.

A recent article in the Huffington Post reminds me that the practice of majority rule by the Supreme Court is flawed. If 9 trained lawyers cannot agree on the constitutionality of a law than either the law or the constitution is ambiguous, and at least one or both should be amended before legislation becomes enforceable law.

We would have more respect for both the law and the Supreme Court if unanimous decisions were required, just like criminal juries.

Philosophy professor Jason Brennan provides a summary on the usefulness of various branches of philosophy in a short essay.

Excerpt:
This is all in good fun. Don’t take it too seriously.

We don’t need metaphysics. If we want to know what the fundamental nature of reality is like, we’ll ask the physicists.  read more