In response to Cohen’s argument for Parent Licenses summarized in Adam Gurri essay
click for article
as:
“Because children don’t have the power to pick who their parents are, and there’s no similar competitive mechanism to make sure they’re more likely to end up with good parents, he argues that parenting should be licensed for the sake of children’s safety.”

While most libertarians probably consider aspects of all three types, the philosophical purists general stick with one “school” at a time when making arguments for or against public policy.

Natural Rights libertarians, perhaps the most popular branch, start with the Non-Aggression Principle as a natural right.

The Consequentialist starts with attempting  to minimize harm, a form of utilitarianism.

Organic libertarian is a more Hayekian approach, which emphasizes civil and political relations that are grown rather than designed. They are discovered not as axiomatic or universal truths but as casuistically discerned approaches which are stable over generations, an approach generally followed by conservatives.

On Thursday, July 17, 2014 Israeli ground forces invaded Gaza, on Tuesday, August 5, 2014 they withdrew. How come after more than 10 years the US still has troops in Afganistan. (no question mark – rhetorical question)

I replied:
To borrow some words and ideas from Sam Harris, http://www.samharris.org/, and extend with my own remarks:
“I don’t think Israel should exist as a Jewish state.” I think it is irrational to have a state organized around a religion. So I don’t celebrate the idea that there is a Jewish homeland in the Middle East. I certainly don’t support any Jewish claims to real estate based on the Bible. However, the fact that the rest of the world has shown itself eager to murder the Jews at almost every opportunity, if there were going to be a state organized around protecting members of a single religion, there should be one for Jews. Israel is not a theocracy, and one could argue that its Jewish identity is more cultural than religious. Their laws guarantee freedom of religion to all its citizens. Some claim Arab citizens are treated as second class, others claim those who have become citizens have equal rights. “However, if we ask why the Jews wouldn’t move to British Columbia if offered a home there, we can see the role that religion still plays in their thinking.”

A Jewish state in the middle east is ultimately untenable. Mistakes by Westerners were made starting in about 1870, and especially by the British around 1917-22, and then in 1947-48 by the UN. If they were going to create a Jewish state it should have been in Nevada, Montana, middle of Australia, or Galt’s Gulch, some place that was mostly uninhabited.

Contrary to current myths, the Jews and the Arabs were not always enemies. The Moors and the Jews flourished in Spain and north Africa before the Spanish Inquisition. There was less persecution of Jews in Arab countries than in so called Christian counties of Europe.

The first friction came when the Zionist immigrants in Palestine in 1880-1917 period bought deeds to land from Ottoman Turk absentee landlords. Because of the Ottoman empire, the deeds were recognized by the government, but not by the people who were living on the land.

That said, the only thing the US government should do is open our borders to any peaceful Arabs or Jews that want to settle here. We should not be supporting financially or militarily the lunacy that is going on. 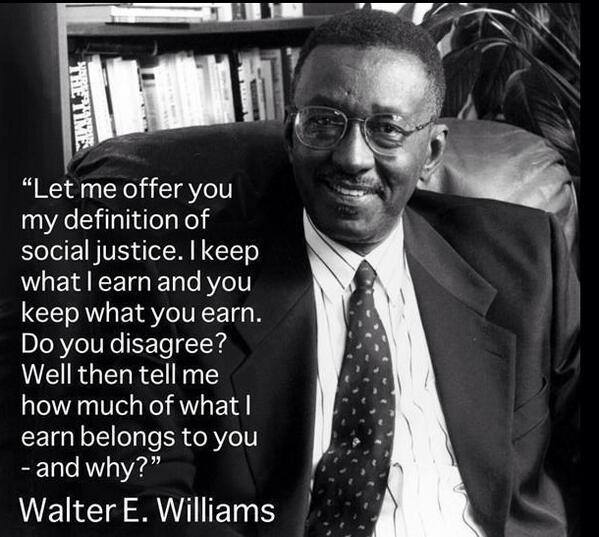 This youtube video states the sentiments of most American who have any sympathy for Israel. 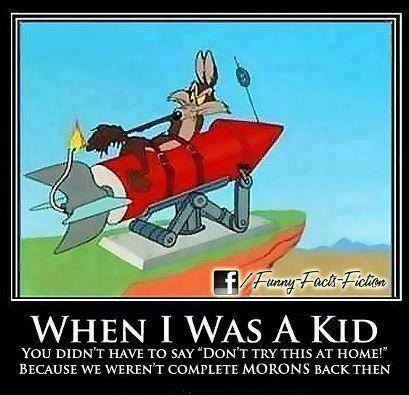 Thanks to Khalling for distributing this.